Where do single socks go?

A Sock King! As opposed to a Rat King, this rare phenomenon is a good omen, promising a nice harvest of baby socks the following spring. The parent socks, much like Salmon, die shortly after releasing their woolly spawn.
One question remains: What to do with the single socks left behind in your drawer? Personally, I put them in an open box on the bottom of my closet and encourage them to leave and procreate. And at least some of them do. I run into their mates weeks after they had tried to sneak away – hiding behind sofas or in pillowcases – but then, when trying to reunite the pair, I find the other one gone from the box (I’m sure this has happened to you, too). Gone – I now know – to join a Sock King!

A few weeks ago, our apartment was invaded by ants. They started showing up in the living room. Then in the bathroom. Then in the kitchen. Poisoned bait holds them at bay for a few days, then they show up again. I was puzzled by this. I mean, either it poisons them or it doesn’t, how come they always “recover” after a few days? – but after some internet research, it all makes sense.

Turns out we literally live on one giant pile of ants, and I don’t mean just below our house, or below Berkeley, or below the East Bay – I mean a massive ant colony that stretches from San Francisco Bay down to San Diego. That’s 900 km (560 miles, for the metrically challenged among my readers). It being one “supercolony” means that if you’d take one of the little ant workers slaving away on our kitchen counter and dropped it onto an ant trail somewhere in Hollywood – it would be recognized by its siblings as one of their own, and would just keep doing whatever it is ants do. In fact, you could even drop it somewhere in the Mediterranean region, or Japan, and it would assimilate in an instant. That’s because Argentine Ants have a global “Mega-Colony”, consisting of the “California Large”, Mediterranian and Japanese Supercolonies that are all one big family. You can read more about this phenomenon here.

Our charming wood-shingle house seems to be especially attractive not only to humans, but also to the surrounding wildlife. In addition to hummingbirds, cheeky squirrels, sparrows that constantly try to invade my kitchen, and (harmless) roof rats in our attic, a hive of honeybees has now moved into the ceiling below our apartment. According to the exterminator, they are endangered because of a virus (see Colony Collapse Disorder), so poisoning them is not an option. Instead, a (fearless) person from Alameda County Vector control will have to come round and remove the colony, complete with queen bee, hive, and honeycombs! We’ll see how that works out…

Time for an afternoon clean-up from top…

…and ready for a night on the town!

Posted in Nichtmenschliche Tiere. Comments Off on Twosome doves

It’s the famous Banana Slug (even though it doesn’t have the typical bright yellow color)! Probably the most popular  – or should we say: the only popular  – slug in the world. Ariolimax californicus even beat a much more photogenic Sea Lion in a popular vote on the official mascot of the University of California, Santa Cruz sports teams:

“The chancellor considered sea lions more dignified and suitable to serious play than Banana Slugs. But the new name did not find favor with the majority of students, who continued to root for the Slugs even after a sea lion was painted in the middle of the basketball floor. After five years of dealing with the two-mascot problem, an overwhelming proslug straw vote by students in 1986 persuaded the chancellor to make the lowly but beloved Banana Slug UCSC’s official mascot.”

“The Banana Slug even figured in a court case involving campus mascots. Judge Terence Evans, writing the opinion for the Seventh Circuit Court of Appeals, stated: “We give the best college nickname nod to the University of California, Santa Cruz. Imagine the fear in the hearts of opponents who travel there to face the imaginatively named ‘Banana Slugs’?” (Crue et al. v. Aiken, June 1, 2004)” (UCSC.edu on the Banana Slug Mascot)

Banana slug fan gear is available here – how about some Slug Slippers?

If, like me, you’ve always thought birds of prey are a bit silly, I have yet another link for you:

Hummingbird nest cam. At the moment, the couple is sitting on its nest together, like a good Orange County hummingbird family should. OC values! I bet they vote Republican.

Early spring, or not

Punxsutawney Phil, the world’s most famous Marmota monax, has just predicted an early spring for this year:

But the Guardian’s empirical analyis reveals that, shockingly, groundhogs “do not have a good track record for accurate weather prediction”. (Why is it so often Englishmen who make it their job to battle the irrational beliefs of Americans?)

Posted in Decline of a Nation, Nichtmenschliche Tiere. 1 Comment »

The BBC lets you assess your musicality in a quite extensive test (Registration required). It was fun but my results are a bit strange:

I got 98% in “Musical Perception” even though I got all of the genre matching snippets wrong. I mean, literally all of them. 15 out of 18 in the “match the beat” section and moderate results in the “tap the beat” test. 12/12 in melody memory was enough to still arrive at 98% overall…so I guess everybody who’s not deaf is a Beethoven for the BBC. Very nice of them.

Now for the bad part of the test: my “emotional connection”, “enthusiasm” and “curiosity” scores are dismal – 1%, 1% and 2%, respectively. Doesn’t that sound terrible? I have to admit it’s true, I just don’t like music that much. I love my Christmas present though.

(I wonder whether there are people who get the reverse – 1% in perception, 99% in enthusiasm. They are probably very lonely. UPDATE: I think I found one!) 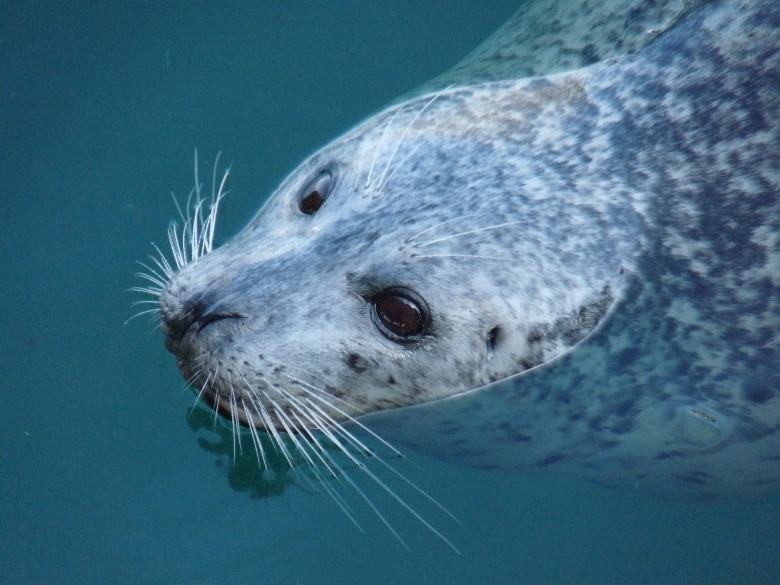 And that’s what he was waiting for: 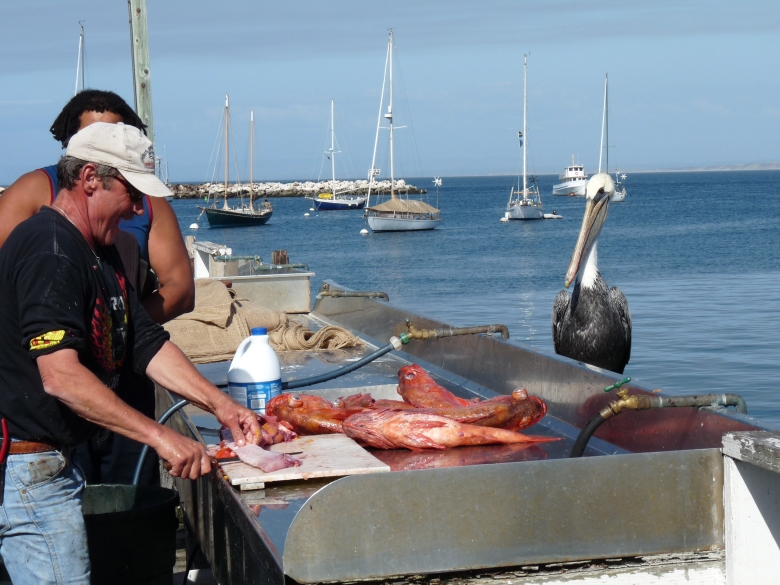